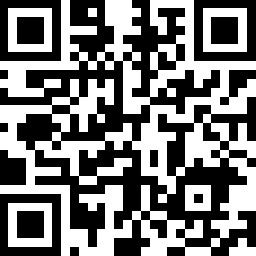 What is the drive pin in the mechanical seal

Mechanical seal provides a sealing between a rotatable […] 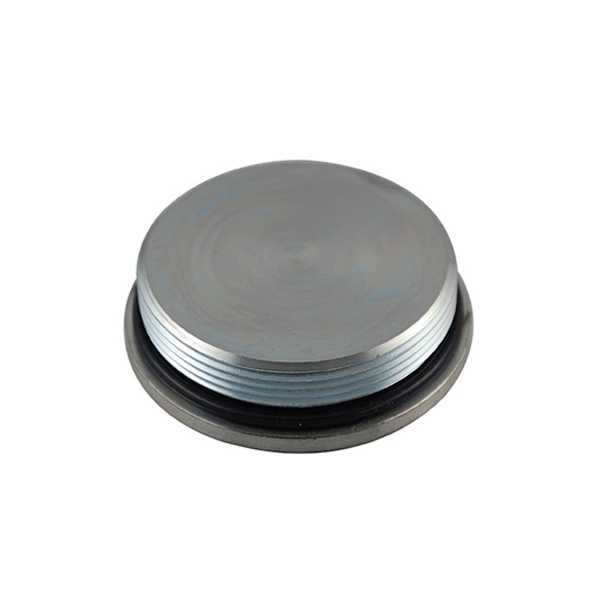 0
Pre: How to overcome hydraulic hose maintenance challenges
Next: What is the purpose of cable glands?